Whoo, been a while since I posted on this ole thing, hasn’t it? What on Earth could aabicus have been up to?

Well, I recently made the jump from “literally doesn’t even count as a game dev” to “arguably a professional in the loosest sense of the word” because I’ve been hired to program a game in Multimedia Fusion! Or Clickteam Fusion as they’ve rebranded it. It’s gonna have art and music by other people, my job is simply to take their assets and bid them up into something playable. So while I wait for that project to start I’ve been coding* a proof of concept game and it’s pretty far along!

I’m not sure what aspects of it I’ll be allowed to release but I have been given permission to show some screenshots:

Even if I’m never allowed to release the game, it’s taught me a lot about what MMF2.5 can do, and I plan on incorporating all of it into my next project. Also, I feel bad because my first update post in almost a year didn’t provide you guys with any new content so here’s a game I made in under two hours as part of a workshop where we all tried to make a full game in under an hour. I kinda lost track of time. 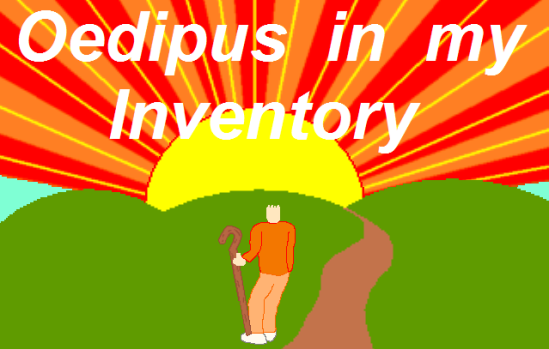